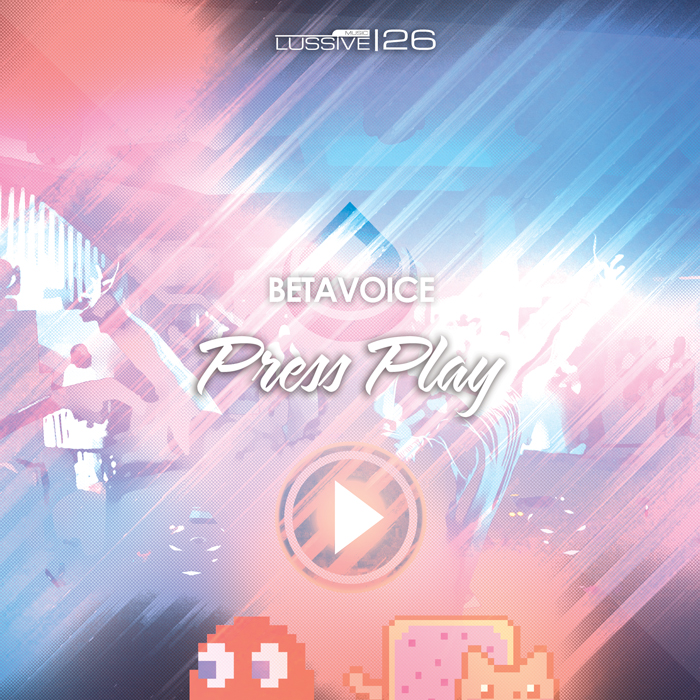 The preview of the next Lussive Music release is online now.
Listen here:

—
After the huge success of “I’m Gonna” and “For You”, Betavoice is back with another playful track called: “Press Play”.
Press Play is filled with classic game beeps, noises and synths. Betavoice shows his strength again, with a melody that will be stuck in your head for a long time.
Betavoice is now definitely getting noticed, as this track was already supported by D-Block & S-Te-Fan, A-lusion and Scope DJ, prior to its release.
—-