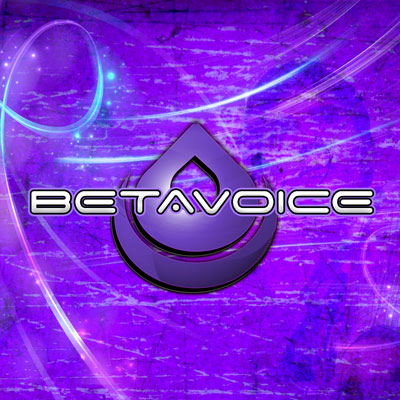 Alex Skurtul, residing in St. Petersburg Russia, is showing the world that hardstyle is universal and is growing stronger day by day. He is proudly signed by Lussive Music, which makes him one of the first successful hardstyle producers from Russia. Alex started producing in 2008 and got hooked to the hardstyle sound after experimenting with House and Trance. In 2011 he had his first release as “Alex Sance” and now he will spread his wings by launching his new project “Betavoice” at Lussive Music. Betavoice will bring you energetic rhythms, uplifting melodies and strong beats. With his first digital release on Lussive Music, Betavoice is going “Out of Range”, to “See You” and ignite your “Audio Spark”.

His first release will be available on the 17th of September, at all major download portals such as iTunes, Spotify, Hardstyle.com, Beatport, Trackitdown and Junodownload.

The first audio preview has been added to the Lussive Music YouTube channel.
Listen to  Betavoice – Out of Range here

Every monday a new preview will be launched until the 17th of September when all tracks will be released.